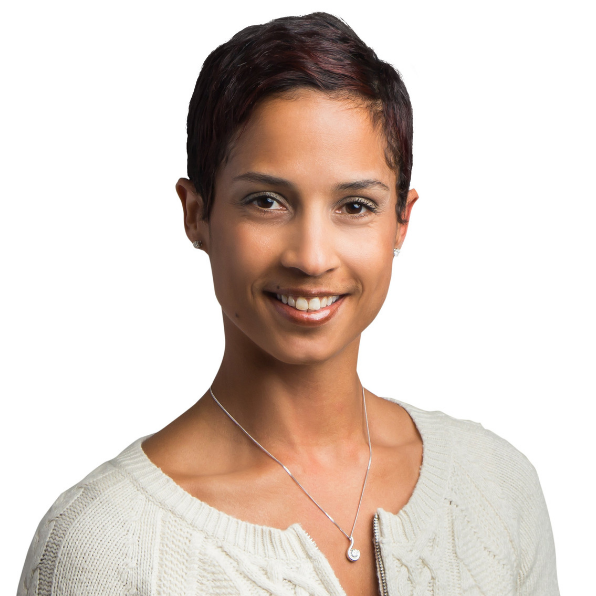 Tyra A. Mariani is the President & Chief Operating Officer at New America where she partners to lead the transformation of New America into a new kind of think and action tank: a civic platform that connects a research institute, technology lab, solutions network, media hub and public forum.

Prior to New America, Ms. Mariani was appointed Chief of Staff to the U.S. Deputy Secretary of Education and Deputy Chief of Staff to the U.S. Secretary of Education under the Obama Administration. In these roles, she helped shape policies and programs impacting education from early learning through college and career. She also led complex interagency and cross-departmental teams that took several Administration priorities from vision to strategy and implementation including the President’s My Brother’s Keeper initiative and RESPECT, an effort to elevate and transform the teaching profession. Ms. Mariani was recognized as a key problem-solving partner to the Department’s senior leadership, helping them to overcome bureaucracy and accelerate their work and the agency’s priorities.

Prior to joining the Department of Education, Ms. Mariani launched entrepreneurial efforts to build human capital in the education sector as the founder of the Greater New Orleans Region of New Leaders. In this role, she developed and successfully executed a strategy to drive high academic gains in schools led by New Leaders principals in post-Katrina New Orleans. Prior to New Leaders, Ms. Mariani served as Budget Director for Chicago Public Schools (CPS) overseeing the $5 billion budget of the third largest school district in the country. She entered CPS through the Broad Residency in Urban Education. As a Broad Resident, she led efforts that addressed overcrowding and increased the quality of principal candidates within the district. Ms. Mariani began her career in the private sector. Her focus on human capital began in Training and Development with Kraft Foods Corporate, where she led efforts to make the company’s training programs more effective and aligned with employees’ developmental needs as well as broader cross-cutting efforts on team development and improving individual efficiency and productivity. Through her years at McKinsey & Company and work across a number of sectors, Ms. Mariani has developed a distinctive perspective on individual and organizational performance management and improvement across a broad set of industries and functions ranging from increasing return on invested capital to service productivity in a variety of industries.

The mission of the Samuel DeWitt Proctor Conference (SDPC) is to nurture, sustain, and mobilize the African American faith community.

Your ticket for the: MS. TYRA A. MARIANI